Getting Nautical with Rust & Regret 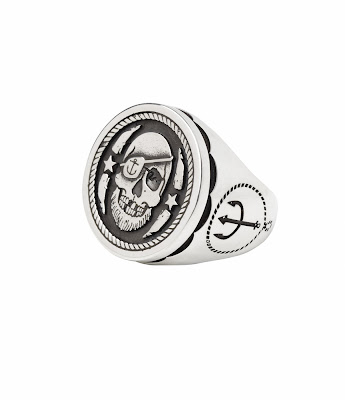 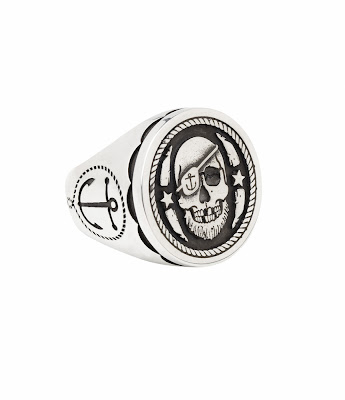 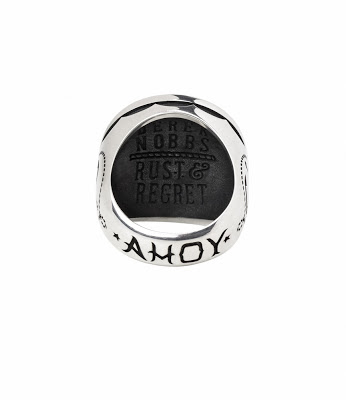 Paying homage to the perils of the ocean, this first‐time partnership has resulted in a limited edition solid sterling silver signet ring, titled “Ahoy”. The attention to detail in this nautical‐themed collaboration is evident: rings will arrive nestled in a hand‐ painted, engraved wooden box with a hand‐stamped swingtag.

With only 40 rings available worldwide and priced at AUD$350, each piece comes complete with an authenticity card signed by Derek Nobbs and is topped off with a sailor’s flag exclusively designed by Nobbs for this collaboration. 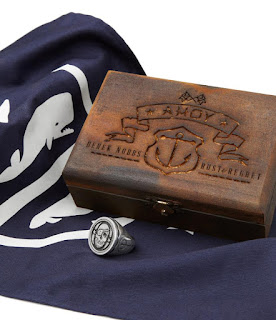 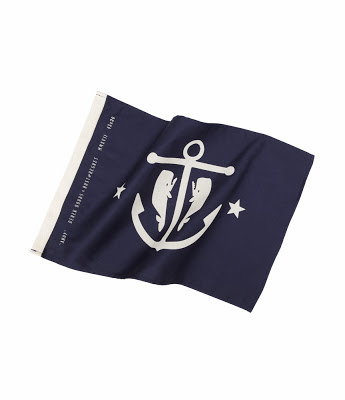 “I’d been a long‐time fan of Derek because I find his work incredibly detailed and intriguing. One piece in particular called ‘Sea Bound for Death’ caught my eye and I thought it would look great as a ring, so I bit the bullet and got in touch. Derek was incredibly responsive and from there it’s been a great ride and learning curve.” O’Keefe says.

“Ahoy” is a reflection of the pair’s common interests, style and tastes and proof that the fact they’ve never met was only ever a minor detail.

This is the first collaborative project for Rust and Regret, who also have several more joint ventures in the pipeline for 2013. Their current range of new sterling silver pieces featuring the Creature of the Night ring, the Leonem lion ring and pendant can all be found at www.rustandregret.com now.

Derek Nobbs’ artwork has been featured in various galleries and magazines, with his first solo show opening in May 2012 at Roq La Rue in Seattle, WA. For purchases and enquiries, please contact him at dereknobbs@gmail.com.

If I could purchase one outstanding item of jewelry this year the Ahoy ring would be that item! This once piece embodies so many things that I adore and I would never take it off.

In the next two weeks you can expect more images, more photos and more Rust & Regret items as I'm shooting my own spin on some of their core pieces on Friday.

Head to their store now to secure this brilliant piece or pick up some of the current range online now.

From stunning dresses to robes Novelle The Label has nearly every aspect of my life covered. I'm forever on the hunt for the perfect rob... 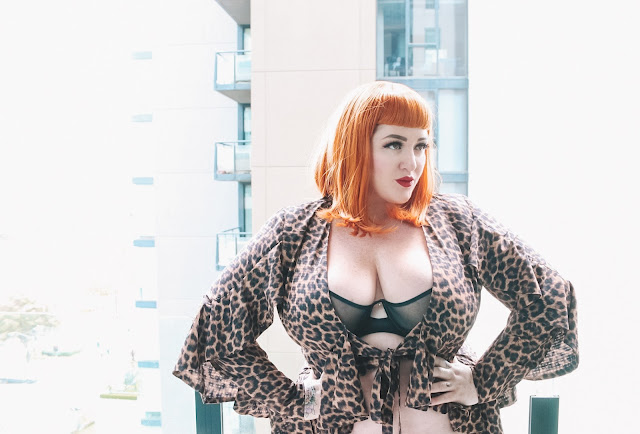 Teer Wayde
Melbourne, Australia
Not your run of the mill kind of girl. A model with curves, changing the face and shape of beauty. Fashion Fiend and Plus Size Model. Just sharing my tips, picks and wants with the curvy girls of the world! 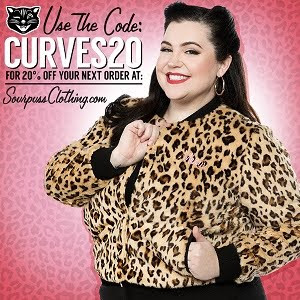